The Tour will take you to visit some of Jordan’s most significant biblical and historical sites. Drive to visit Mount Nebo, where Moses looked upon the promised land, and is believed to be buried there as well. A shrine was built to commemorate him. Also visit the museum and church housing the byzantine mosaics.

From there continue 10km east to the Mosaic city of Madaba. The city was known in biblical times and was also mentioned on several occasions. The city is full of old mosaics from several eras and different ages, and most significantly, is the Byzantine Mosaic Map in the St. George Church depicting the region from 500A.D.

“So their territory was from Aroer, which is on the edge of the Valley of the Arnon (Al-Mujib), and the city that is in the middle of the valley, and all the tableland by Medeba…And the border of the people of Reuben was the Jordan as a boundary. This was the inheritance of the people of Reuben, according to their clans with their cities and villages.” (Joshua 13:16-23).

From Mount Nebo, continue to the Dead Sea Spa hotel to spend some time there. You will have access to the Dead Sea, Swimming pools, showers, among other facilities. Afterwards, return to Amman and drop off at the hotel.

Timing for the tour is not fixed and will be confirmed on the day prior to the tour. 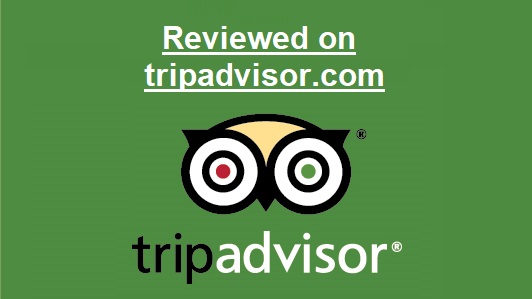